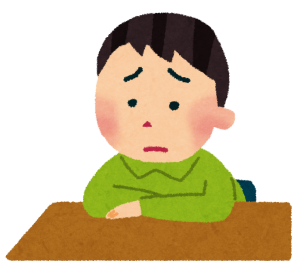 I am Makoto Touwa, a former public elementary school teacher.

In this article, I will explain Japan’s strange school event, “Half adult ceremony”.

This strange school event is an event held at an elementary school in Japan, that is also a public school.

Then, what kind of event is it?

In Japan, it will legally become an adult after 20 years old.
Every year on the second Monday of January, an adult ceremony celebrating it will be held throughout Japan.
(It is a national holiday)

Celebrating the 20-year-old half, that is, 10 years old, is a half-adult ceremony.

◆All participants will be held

This half-adult ceremony will be held as a school event at the public elementary school.

Moreover, everyone is participating.

As for what kind of event, all children will do the following things.

◆For whom is the event

For this event, who is the event, it is for “parent”.

According to a survey by education company Benesse, the parent satisfaction rate of this event is about 90%. 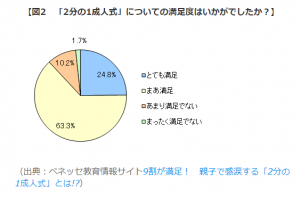 （Source：Benesse「90% satisfied! What is “a half-adult ceremony” that tears off with parents and children !?」

School is a minority, but the school has children without parents, children being abused.

This event has the potential to make them experience terrible experience.

It is because you showed that the children around me say “Thank you for raising mother,” while that person has no opponent.

If this is done at a private school by the hope system, there may still be room for consideration.

However, the problem is that we are doing this by public participation at the public education site.

◆Reason for teachers to do

Why do Japanese teachers do such ridiculous occasions?

The biggest reason is pressure from parents. When doing this event, a large number of parents will rejoice and evaluate the school.

On the other hand, if you cancel, you will be complaining “Why did you do when you are a child?”

Even when I canceled it was.

Half-adult ceremony, I canceled because I was in the class at the elementary school teacher era, a child whose father died just before.
Fierce complaints came from parents.
It seems that my parents wanted to tell my child “Thank you for raising up to now.”

◆ What is the principal?

Originally, teacher’s job is to stop this event in order to protect minority children.

However, now, the school has a very weak position against parents and can not do it.

Originally, the principal who is supposed to be to protect children of minority is not doing his job as a principle.

◆ In order to change

A major Japanese newspaper company · Newspaper Asahi took up the problem of this event on May 18, 2017.

“Half-adult ceremonies” spread. Some children do not like words of gratitude

However, the school which carries out this event still does not fail.

From a foreigner’s perspective, it may appear strange.

Unfortunately, this country can not but be changed only by “external pressure”, for example by visiting Perry.

So, I want foreigner to spread “Japan is strange!”